Programmes of the organizations

sSTEP conducted a study entitled “Profiling Urban Poverty in Guwahati City”. The profiling exercise, sought to map out the poverty pockets in the city and identify and understand the core issues that beset us. Even as the study was being conducted, it was realized that the problems were immense and are much beyond what was initially anticipated. sSTEP encountered the miseries of the poorest of the city, who were deprived of basic minimum needs- shelter, health, livelihood, etc. It was realized that these may be the outcomes of structural failures or peoples’ lack of awareness.

The findings of the study stimulated sSTEP to start work with an objective to organizing the urban poor people. For our own understanding we categorized the urban poor different sector and started work with informal sector workers {unorganized Labourer, Street vegetable vendor, Transporter (Rickshaw puller, cart puller)} Slum dwellers, Homeless people, Street Children and Destitute people in the Guwahati city to unionized and organized.

Then the next step was to build alliances, right empowerment of the urban poor communities to assert for their rights. Capacity building of the community members was one of the main objectives.

The informal sector unions such as the labours’ union, vegetable vendors’ union, Homeless people committee and domestic workers committee were formed to create a forum to express their concerns and support each other. In the process, the labour’s union and the Vendors’ Union aligned with the national level unions like the CITU and NASVI.

These platforms were used for demanding their basic right to food and livelihood, social security and influencing policies that affect them. sSTEP and the Homeless committee is part of the City Makers caravan.Apart from this programme sSTEP has a drop in center for street children where children can enjoy their childhood and get informal education.

Brahmaputra children home is a glorious initiative of sSTEP, as chiild development is one of the main focus of sSTEP, we initiate hildren home for fifty most marginalised and destitute Children. this home is Situated at Garoghuli, Ahomgaon, Gorchuk, Guwahati 781035 which is registered under District Child Protection Unit, Kamrup(Metro). At present  there are 25 children both boys and girls.  we provide facilities for all rounds development of the Children. this children home is running through the local contribution. 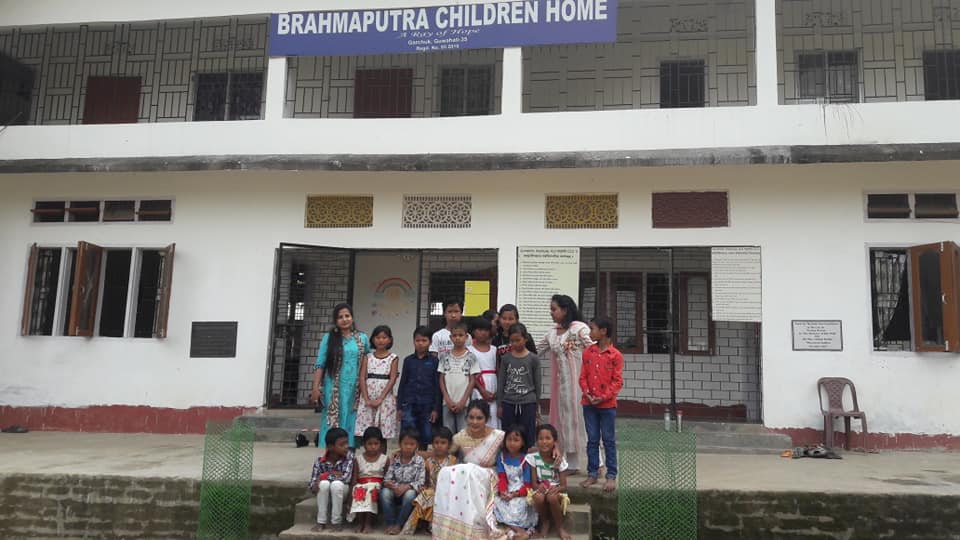 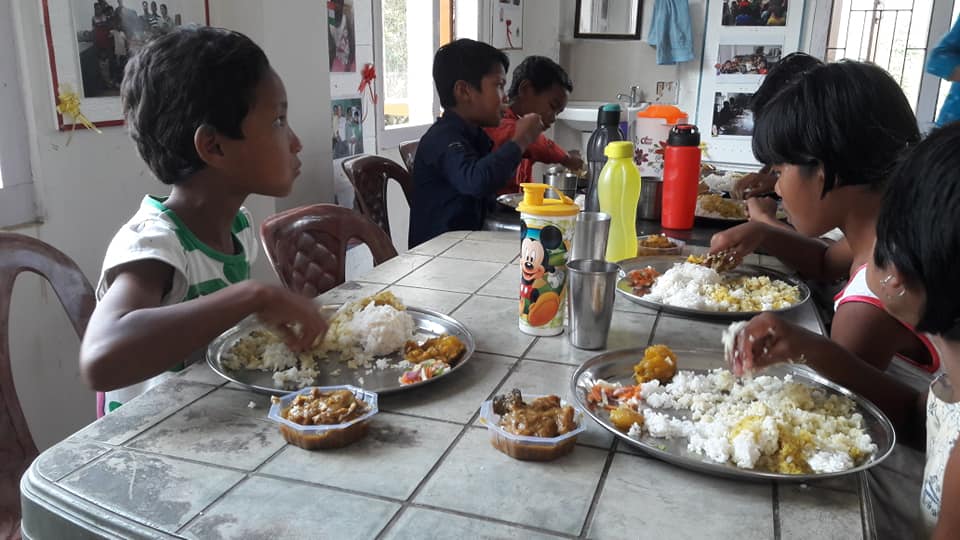 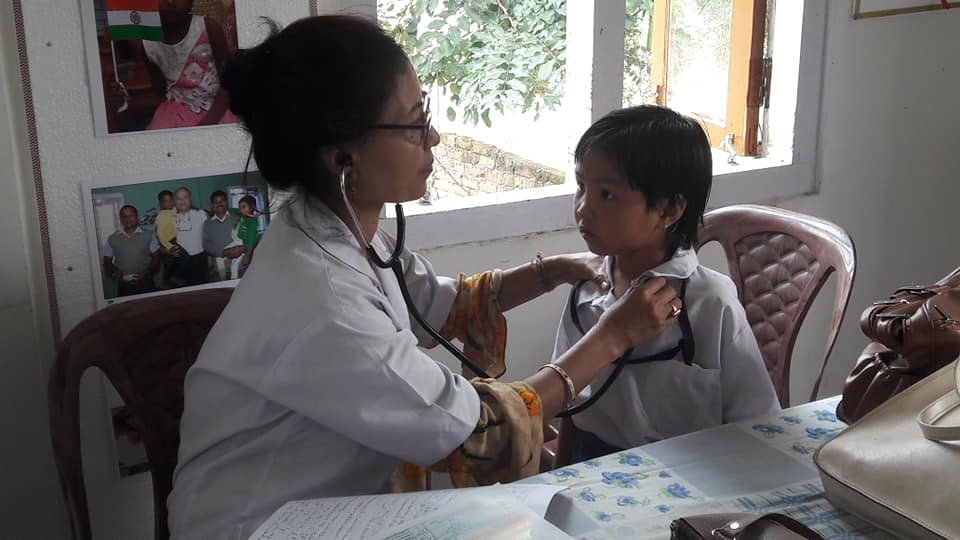 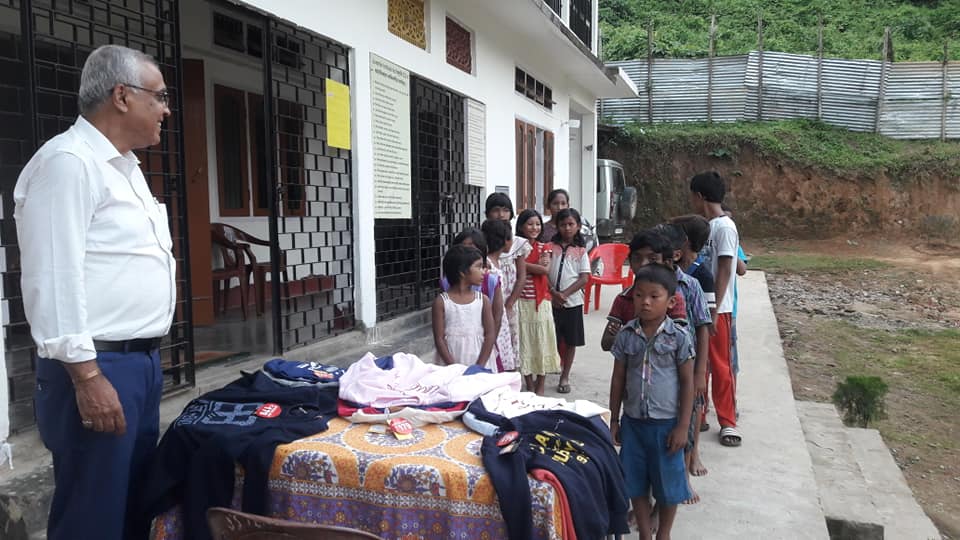 We believe that a little opportunity can create a leader for tommorrow, hence we nurture young lives to live with dignity and to break the vicious cycle of social aprthy towards the children living in distress.